Michelle DiBucci is a composer and an artistic innovator with over 30 productions to her credit.  Her work crosses genres and environments and encompasses theater, opera, dance, film and new media. With mastery of both stage and studio, DiBucci’s musical language features a seamless mix of acoustic and electronic elements, designed with equal effectiveness for both live performances and recorded media.

Her most recent full-length work, the ballet-opera Charlotte Salomon: Death and the Painter, was described as “an oratorio of sounds, voices and bodies that translates the luminosity of the template into a polyphonic theatrical language.” (Süddeutsche Zeitung).

Created with acclaimed choreographer, Bridget Breiner, Death and the Painter received the 2015 Faust Award — Germany’s highest theater prize, and returns to Musiktheater im Revier in Gelsenkirchen, Germany in the 2017/2018 season.

DiBucci’s music-theater work, Basetrack Live, was hailed by the New York Times as “one of the top ten theatrical events of 2014.” It was presented at the Next Wave Festival at BAM and has been performed in over 35 cities across America. In January 2018 Basetrack Live begins its third national tour. 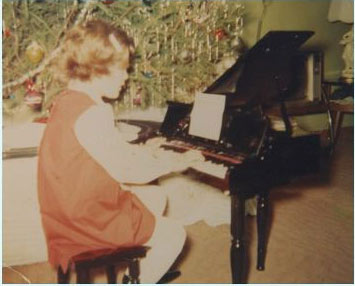 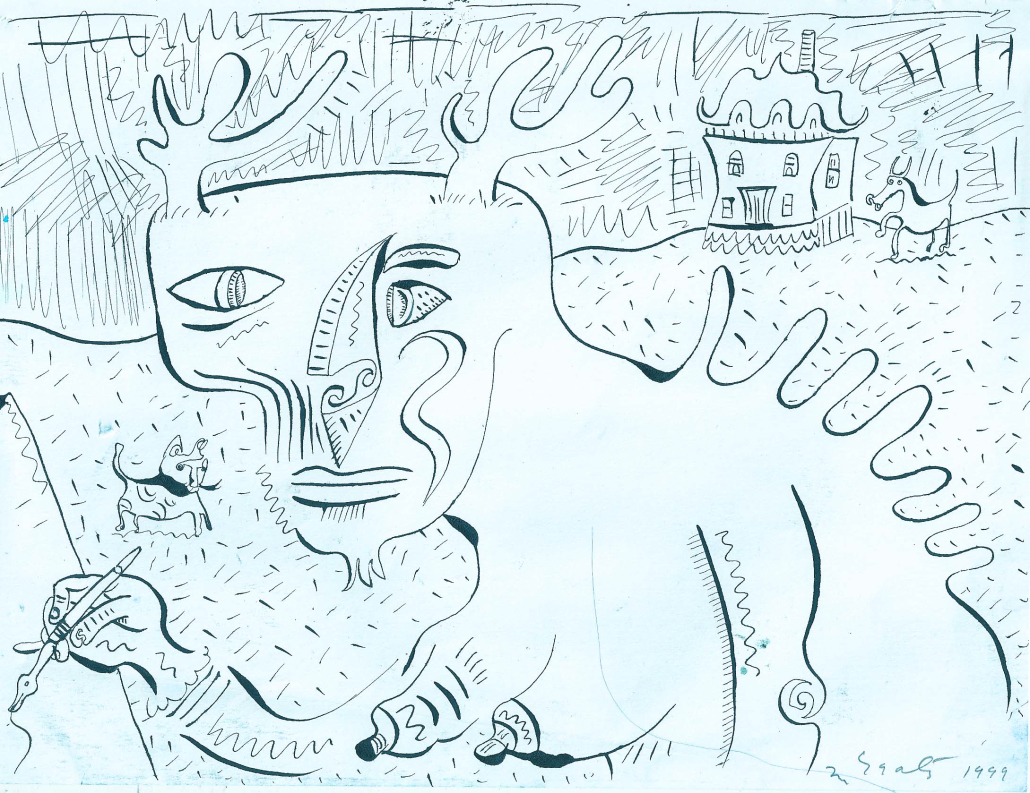 She has collaborated on seven productions with acclaimed British-Brazilian director Gerald Thomas, producing a body of work that has been performed throughout Brazil. Highlights of their partnership include, Grail: Portrait of Faust as a Young Man (libretto, Haroldo de Campos), The Lorca Project, (Rio Festival celebrating Garcia Lorca’s 100th Birthday), Nowhere Man, (Festival de Teatro in Curitiba) and Don Juan (Dry Opera Company in São Paulo, Brazil). Other collaborations include three works with Peruvian director Jorge Guerra; Fausto (Goethe Institute in Lima), Philoctetes, (Spetses Festival in Greece), and The Oresteia and Don Juan Comes Back from the War, both premiering at the Municipal Theater in Lima, Peru. Biederman’s Match, adapted from Max Frisch’s “Biederman and the Firebugs” with music by DiBucci, script by Beau Willimon (creator, “House of Cards”), and lyrics by Portia Kamons was directed by Risa Brainin and premiered at The Launch Pad Series, UC, Santa Barbara in 2011.

DiBucci is also a composer and music producer in film and television. She created music for several of the most successful programs on PBS and her “wonderfully eerie score” (Los Angeles Times) to the film Wendigo won the WNYC, New Sounds Listeners Poll: Best New Soundtracks.

Michelle studied music composition at Carnegie-Mellon University (B.M.) and at the Juilliard School (M.M.) She had her New York debut at age 23 on “Meet the Moderns” with the Brooklyn Philharmonic, Maestro Lukas Foss conducting. Grants and awards include Opera America, the Virginia B. Toulmin Foundation, Prague Quadrennial, ASCAP, Pennsylvania Council for the Arts and Meet the Composer. She has been a professor at the Juilliard School since 1992 and teaches in both the Music and Drama Divisions.